Covid-19 crisis ended 2019-2020 winter season earlier than initially planned. This could have direct consequences on closing some businesses. But this should not hide a much serious and long-term issue. Snow is vanishing…

As a global reminder that climate change is a reality, winter season in Europe sees ski resorts struggling with snow shortages. In many areas, especially above 5.900 feet high, it is business as usual. Visitors are enjoying chairlift rides and snowy downhills. But ski resorts nested in low altitude mountain ranges are not enjoying this season at all. Some of them fight to keep the minimum snow needed to operate at least a run or two, a ski kindergarten, a few lifts. Others gave up, leaving hundreds of employees on the bench, sending thousands of tourists back home. In some cases, financial turmoil fueled up by such a season could close some businesses forever.

The ones fighting use many options to find the lacking snow. Sometimes it is just a matter of altitude, on a same ski area. A few tons of snow could be moved to a lower part of a slope, assuming you have trucks or choppers to do so.

But here is the thing. In today’s public opinion, when social networks spread images by the second, when global warming awareness is growing at a frantic pace, one might not use a chopper to move snow. In France Mountains in the past weeks, two small resorts(1) paid for a few hours helicopter flights, to move some snow. Theses choppers were helping resorts operators to stay open during peak season. But for many people, helicopters are just fuel or big greenhouse gas producers. The French Minister for Ecological and Inclusive Transition, Elisabeth Borne, agreed on this simplified vision of a much broader topic by tweeting “moving snow by helicopter is not an option”. Domaines Skiables de France, the French National Ski Areas Association, recalled that such a situation was pretty unusual. Its President, Alexandre Maulin, told the newspaper Dauphine Libere: “it’s not part of our good practices”.

Climate change as a threat to winter tourism

The current problem, crystallized around this so-called “choppergate”, is much broader. Maybe one or two days of helicopter could save the 2020 winter season in some locations. But where are the solutions for the decades to come? We have very strong snow-making capabilities, built throughout the years, will answer the ski industry. And that is true. France, as other Western-European countries invested millions in cutting-edge snowmakers. But some of the currently closed ski areas made this kind of investments too. When temperatures are not low enough (below freezing level), the best snowmaking machines remain useless. A 2019 scientist study(2) worked on climate change as a threat to winter tourism. It showed that by the end of the century, “only 24 resorts are projected to remain reliable with snowmaking” in France. Today, there are 250 ski resorts operating in the country.

Other operators will talk about their “4 seasons” development as an answer to this transformation need. But once you have built an expensive water-park with heated-pools and hot-tubs, a summer alpine roller-coaster (which is a year-round metal landscape), and you opened a few chairlifts to allow mountain bikers to have fun, here comes the time to count the money. So far, French ski areas operators are making 5% of their revenues in summer. Meaning 95% in winter, with snow-oriented activities. 55% of the resorts operators are losing money during summer(3). For now, this “4 seasons” approach is not profitable. Less visitors, less work, less money.

How could this strategy become suddenly profitable? The clients coming over on summer are not the same as those of the winter. During the winter season, they buy their skipasses, rent some gear, book some ski lessons. In summer, many of them are hiking in the mountains, an activity free of charge. Buying from time to time, a pool or a zip-line ticket. It is not the same business at all.

A few resorts will remain!

What will the European mountains look like in the future? As planned by the scientists, a few ski resorts – the highest ones – will remain. As a result, the supply will shrink, and the price of skiing will probably increase. This sport is no longer a popular activity for years, but this trend will strengthen the upper-classes overrepresentation among skiers. Appetite of the public for ski-bashing, well seen during this “choppergate”, is not about to stop. The other mountain destinations will try to adapt. Unless they find a miracle idea – some of them will luckily find it, they might be forced to admit that their business will not be profitable as it used to be.

When snow is still there – as in many European resorts – and scientists (obviously) unable to tell precisely when it will stop, operators stay focused on today’s business model. Even if climate change allow them to carry on operating the current way for a few years or decades, Plan-B need to be addressed. For the low-altitude ski resorts already struggling, it should have been addressed a few decades ago. Too late.

The Gokyo Lakes: irreversible damages at the bottom of Mt Everest! 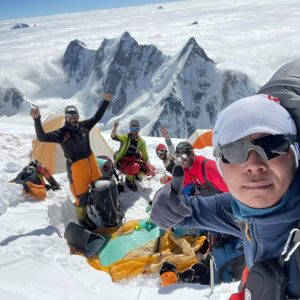 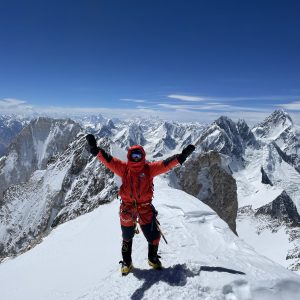 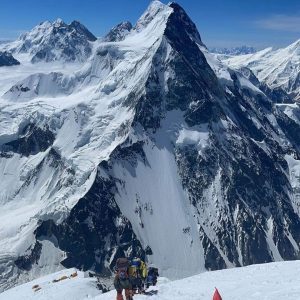 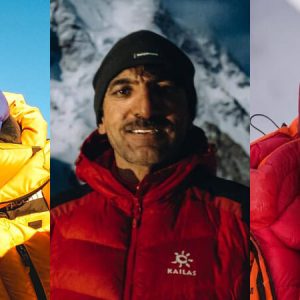 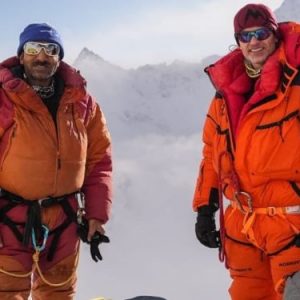 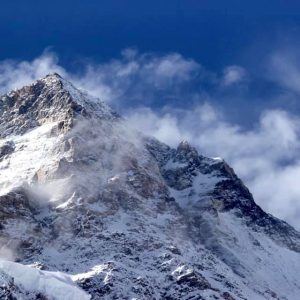 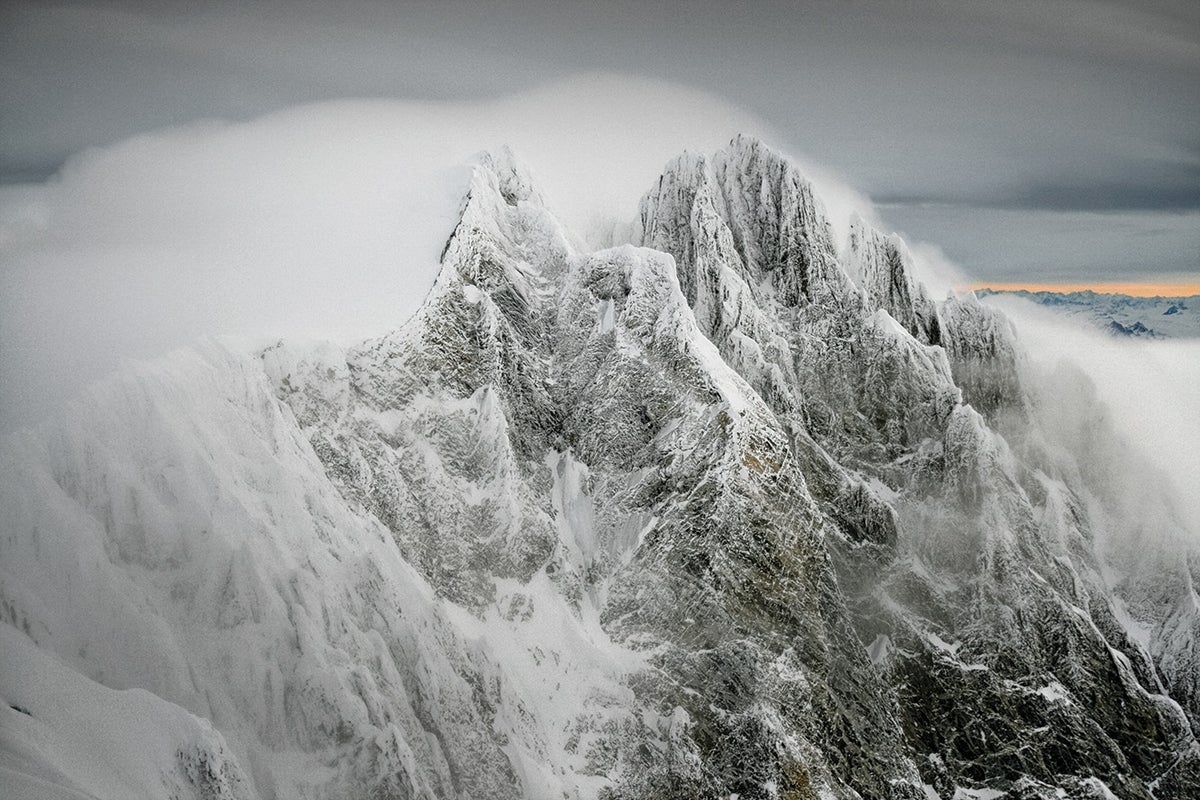 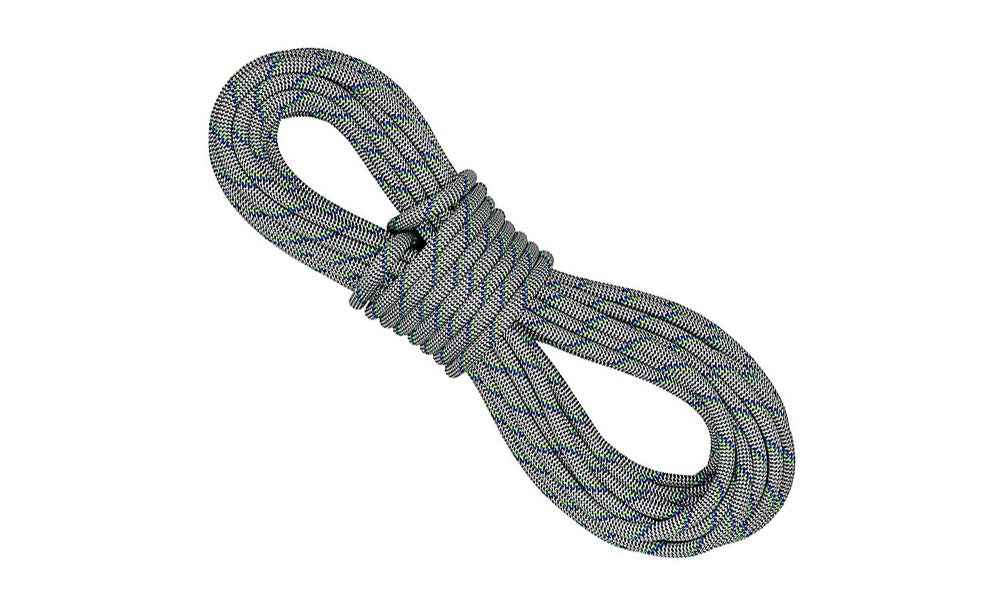 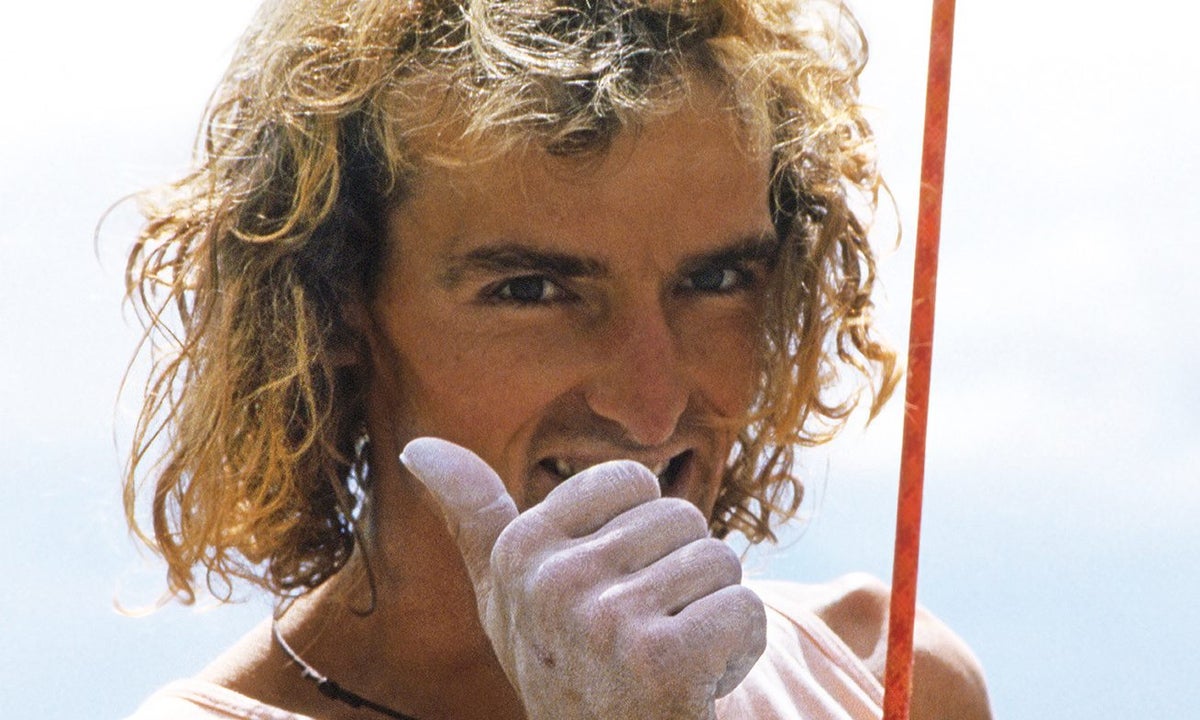 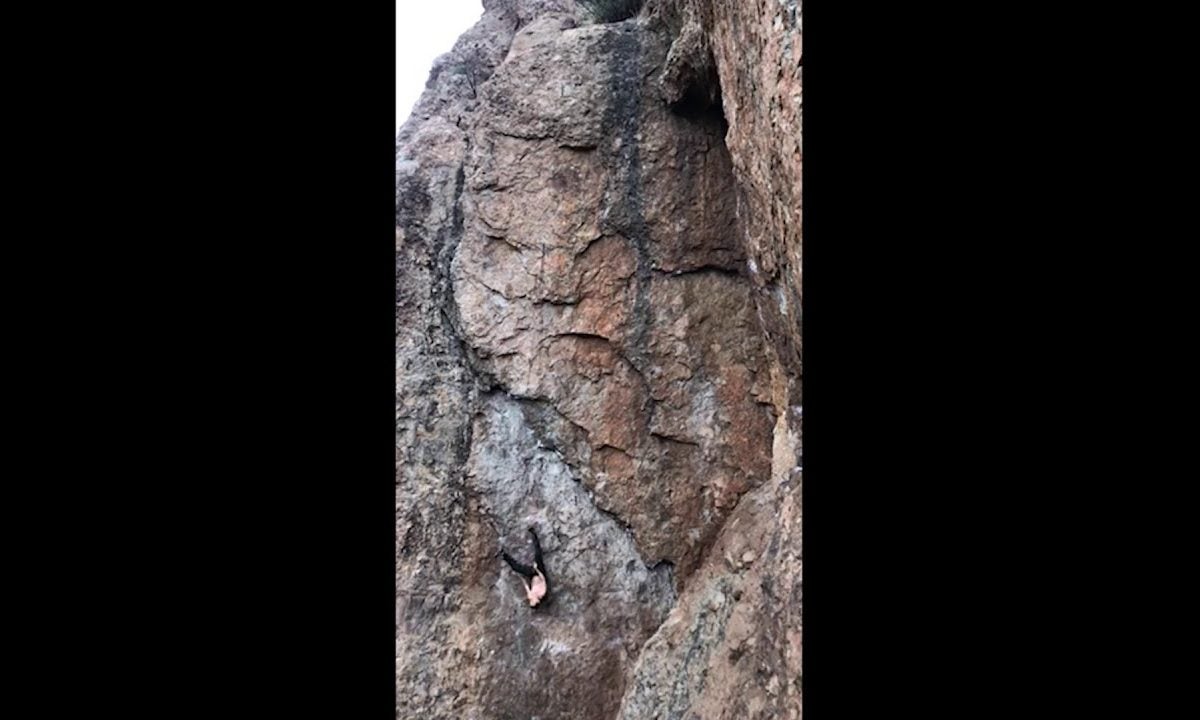 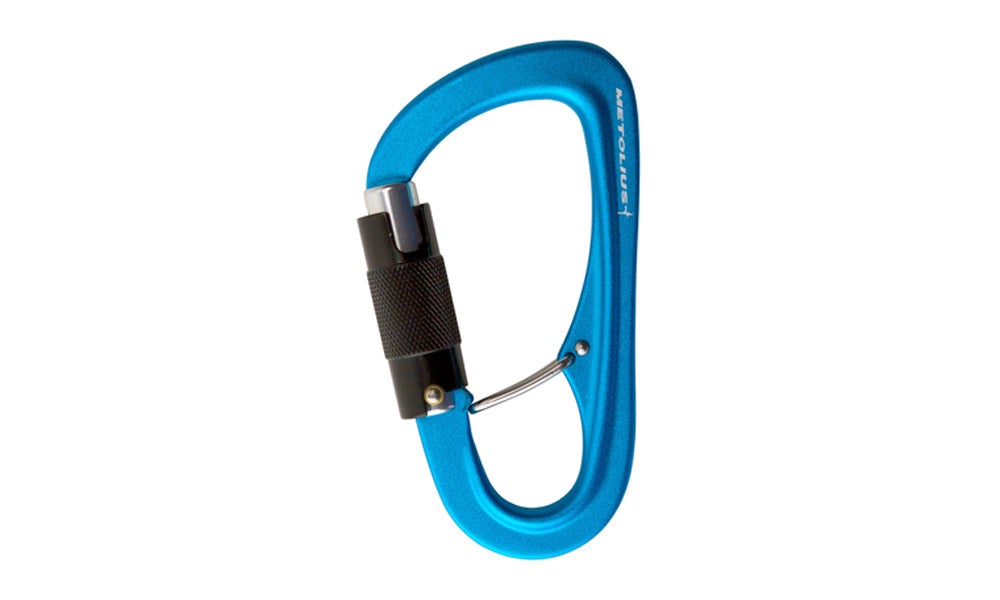 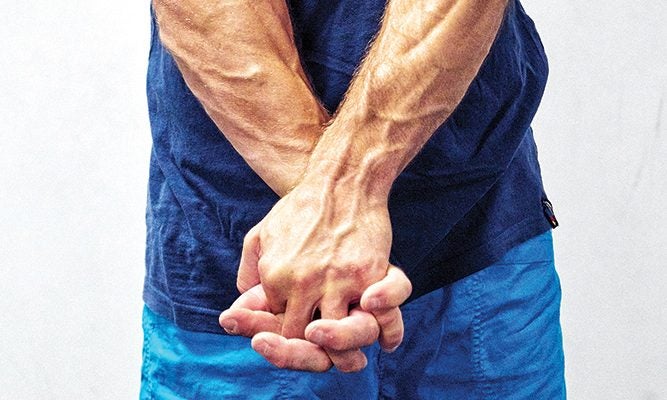